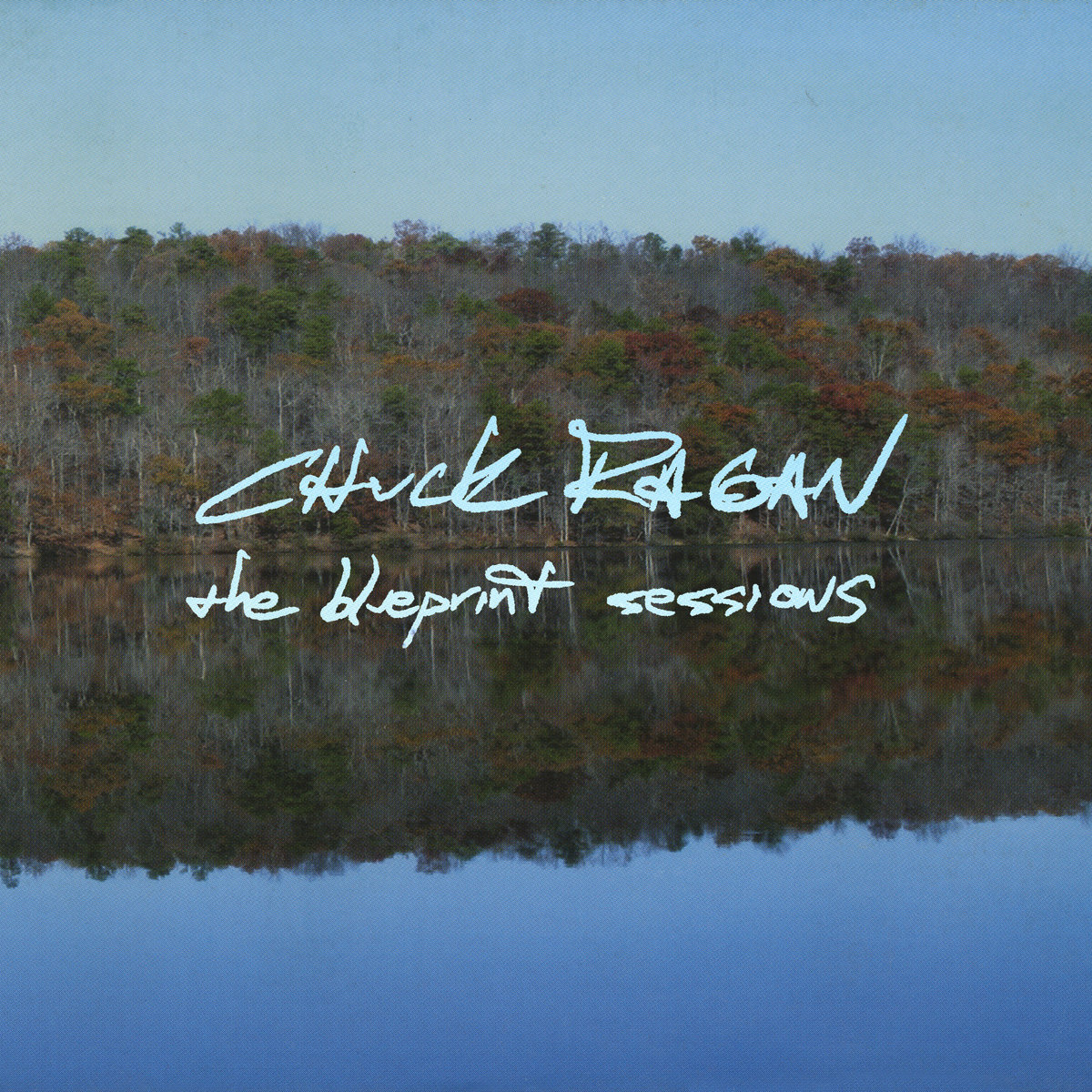 This collection of recordings was originally released in 2007 as a limited CD that was available exclusively to the subscribers of The Blueprint Sessions series of 7″ records. These songs have all been remastered, and after 15 years, are finally available again!

Remastered by Jonathan Nuñez at Sound Artillery Studio in June of 2022.

Tracks 1 through 15 recorded by Mitchell “The Man” Townsend.